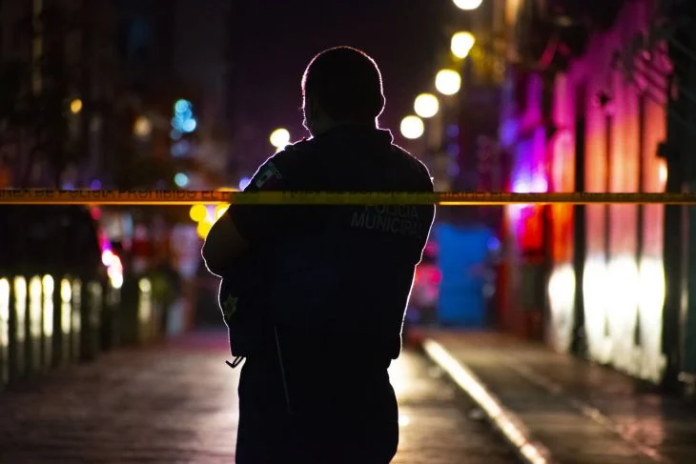 In the last week there have been at least four homicides, authorities reported

Given the recent violence in Carmen, companies say they are concerned, since insecurity inhibits investments planned for the region; Therefore, they request the authorities of the three levels of government to strengthen the security measures in the municipality to prevent crime in the area.

In the last week there have been at least four homicides on the island that, according to the ministerial authorities, are linked to the dispute over territory between groups of drug dealers.

Alejandro Fuentes Alvarado, president of the Carmen Business Coordinating Council (CCE), and Josefina Ojeda Martínez, the president of the National Chamber of Commerce (Canaco), in a separate interview, trusted that these are isolated events and that the municipal authorities will soon present relevant research results.

The leader of Carmen’s businessmen said that the entity has been characterized by being the state with the lowest crime incidence, mainly in acts considered high-impact, so that the latest recorded events generate concern for Carmelite society.

“It is worrying that in a very short period several of these events have been registered, more than anything considering that insecurity inhibits investments, so it is important that federal, state and municipal authorities pay attention, especially at this time so complicated that we live so complicated, derived from the pandemic, from which we have not yet recovered ”.

Fuentes Alvarado asked the authorities of the three levels of government to reinforce actions aimed at strengthening security throughout the municipality and the state.

“I believe that now with the transition of the new state and municipal government, emphasis should be placed on everything that leads to maintaining security and social peace in the state and the municipality.”

“They break the tranquility of the municipality”

Josefina Ojeda Martínez, president of Canaco Carmen, stated that the recent violent events are a wake-up call to the ministerial authorities, “since they break with the tranquility of the municipality.”

“It is worrying that in a short time, so many violent acts are presented, which we hope are isolated crimes and that the investigations into those allegedly responsible for them will soon be concluded.”

He indicated that insecurity does not help attract investment, since it is one of the fundamental points that are seen by entrepreneurs when deciding where to carry out their projects.