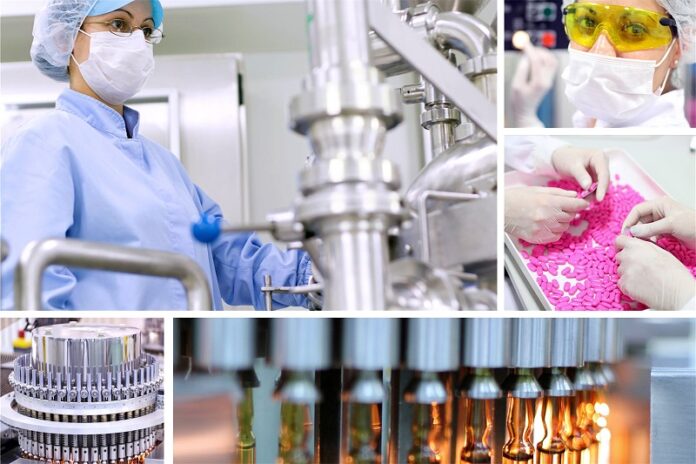 Laboratorio de Control ARJ (Campeche, Mexico) owns three facilities: two in Mexico City and one in the port city of Campeche, all of which are involved in Analytical Services. Perrigo (Dublin, Ireland) owns two facilities in Coahuila, a state in Northern Mexico bordering the US, which has commercial dose manufacturing and commercial packaging facilities.

Unlike other emerging markets, there are relatively few API chemical facilities in Mexico as a proportion of overall facilities. This is because wages for Indian and Chinese manufacturing employees are lower than the Mexican equivalent, and these countries can produce API for global consumption more economically. Most Mexican facilities provide commercial dose manufacture, with 22 sites offering high-value injectables manufacturing.

Mexico is a much larger supplier to the US than it is to EU markets, with 23 facilities supplying the US and only four with EMA approvals. As Mexico is geographically next to the US, that is to be expected with lower labor costs than the US, open trade agreements, and access to a skilled workforce to supply the US pharmaceutical market.

There are 35 sites in Mexico without EMA or FDA approval, compared with 24 that have such regulatory authority approvals. Most sites in Mexico are involved in domestic drug production. Mexico is one of the biggest pharma markets in Latin America with the second-largest population (129 million people) in the region. Of all the facilities with no FDA or EMA approval that solely supply the domestic market, Laboratorios Pisa (Jalisco, Mexico) owns the majority in Mexico with six facilities, five of which are in Jalisco state. Pisa is a pharmaceutical company that manufactures and distributes medicines and medical devices, mostly injectables.

The majority of Mexico-based CMOs own production sites in Mexico and have shown limited investment in expanding their production site presence globally. Neolpharma (Puerto Rico) is an exception to this, as it owns a site in the US territory of Puerto Rico, a Caribbean island not far from Mexico.

Although the rising number of middle-class people in Mexico will fuel growing domestic pharma production, there will be limits to the fast pharma growth. Mexico is also heavily dependent on US markets, as the US is one of its best-trading partners.

In the future, Mexico’s pharma manufacturing sites could diversify the countries they supply to reduce the risk associated with specific markets and increase sales. Securing additional facility approvals in the future to supply Brazil, the EU, Japan, and the growing China markets would help grow Mexican contract manufacturing.