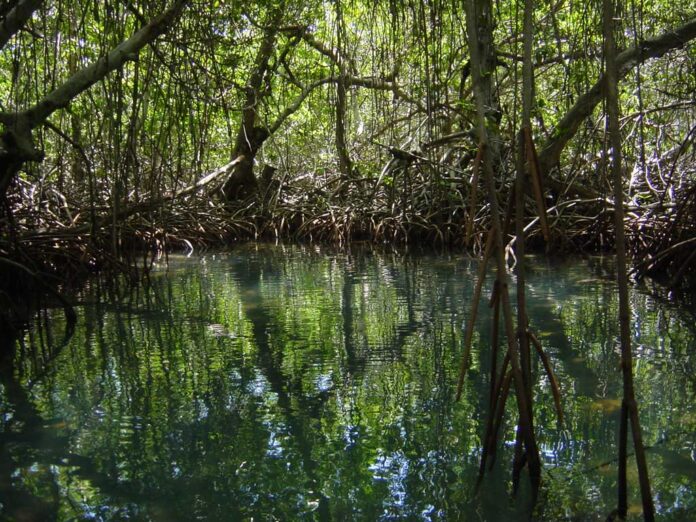 CAMPECHE, (July 28, 2021).- Data from the National Commission for the Knowledge and Use of Biodiversity put Campeche as one of the states with the greatest loss of mangrove hectares per year: 2,000 to be exact. But for state and federal authorities, the challenge is more to preserve what remains than to recover them, since it is economically cheaper to sensitize the population, said biologist César Uriel Romero, former director of the Petenes Biosphere.

Regarding this alarming situation, Romero acknowledged that the factors that have most damaged the more than 200 thousand hectares that the state used to have are changes in land use, reflected in the invasion of mangrove areas to be inhabited, and even for the construction of hotels and expansion of urban areas.

Besides, there is the presence of poachers and their irresponsibility, who leave fires in the reserves, as well as the fires caused in urban areas near the mangrove with the aim of expanding the fields of crops and cattle; along with contamination and the presence of pests, the latter as it happened in Jaina a couple of years ago, when red mites attacked the Petenes and their mangrove recovery area.

Returning to the importance of environmental care, he stressed that in Campeche they are working on a very ambitious recovery program; the most important in the country, since the purpose is to recover lost hectares and also renew the Jaina area, which is in 70 percent recovery five years after the program began, with the support of the National Forestry Commission (Conafor), the Secretariat of the State Environment and civil associations of diverse populations near the wetlands.

After a long sigh, the biologist said that Campeche has international relevance if we talk about mangroves, since not only is it the state with the largest surface area of ​​wetlands at the national level, but there are also four mangrove species in it, being the red mangrove the most important, followed by black, white and the most typical, which is the button mangrove.