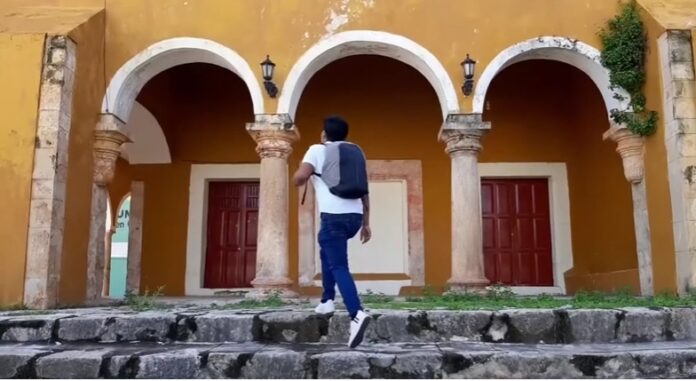 The city of Hecelchakán is located in the northwest of the state of Campeche, 82 km from the state capital Campeche. Its name is translated from Mayan to Spanish as “Sabana del Descanso” (Place of Rest) because it was a place where travelers stopped to rest from their long journey; the site was ideal because it had a cenote to supply water and leafy trees that provided shade and fruits.

It was founded by the inhabitants of the extinct town of Xacalumkin between the years 1550 and 1600. Hecelchakán was the scene of important political events: in June 1864, in the main street of the town, the centralist forces of Don Francisco de Paula fought a battle. Toro and the federalists under the command of Don Felipe Moreno, who was defeated.

This museum is the only one found in the Camino Real Region, there you can admire beautiful anthropomorphic pieces that reflect the mastery of the ancient Mayan potters, mostly from Jaina Island.

The Hecelchakán Archaeological Museum was founded on August 16, 1965, during the Government of Colonel José Ortiz Ávila. In addition, this property was donated by the Ortiz Ávila family and is located in the first square of the city of Hecelchakán.