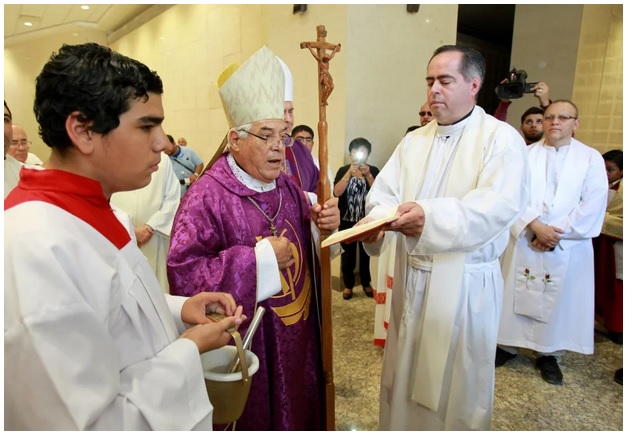 The spokesman for the Diocese of Campeche, Gerardo Casillas González; confirmed that they are aware of six cases of sexual abuse by clergy and faithful committed against minors and vulnerable people.

He pointed out that it is a crime and a very serious sin that must be punished both canonically and civilly, although he said he is aware that the damage will never be fully repaired.

In this way, the Diocese of Campeche admits that both clerics and religious or lay pastoral agents have committed sexual abuse against six minors and vulnerable people. The church is following up on these cases and the authorities are doing their investigative work.

Regarding the ecclesiastical process of the Congregation for the Doctrine of the Faith in Rome, it has already issued three definitive resolutions, the priest Gustavo Zapata Te, the Deacon Eleuterio Nava G. and the Deacon Elpido Ponzzi have already lost their ecclesiastical status.

Finally, he said that there are three pending cases in process, but he cannot give their names so as not to interfere, although he admitted that one is already in temporary punishment and awaiting the administrative decree.

While the other two are still under study and evaluation of the evidence provided.

This scandal of sexual abuse of children and vulnerable people by members of the Catholic Church was being discussed, but the church had not admitted it.