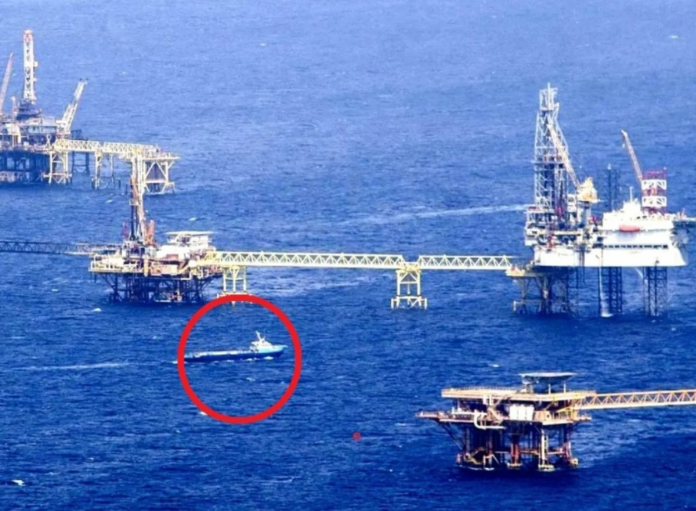 It was reported that the personnel of the Secretary of the Navy were late in reporting the assaults.

Hard blow of modern pirates by docking three oil platforms in Campeche less than 24 hours, but Petróleos Mexicanos (Pemex) has not issued information. However, it transpired that the personnel of the Secretary of the Navy (Semar) were late in reporting the assaults.

The attacks were recorded between 10:45 p.m. on June 28 and early morning on June 29. In the case of the assault on the Akal-Charly platform,  a commando arrived and the workers had to take shelter in safe places.

Pemex sources reported that the first offshore structure attacked by modern pirates was the Akal-Charly platform, which is part of the set of structures in the Cantarell field. It was reported that the structure was attacked at 10:45 p.m. on June 28, the assailants took equipment, materials, tools, among other objects. The staff managed to take shelter in safe areas.

The second platform of the Cantarell field that was docked was the Akal Bravo Nova Satellite, the modern pirates arrived at dawn, although the theft was discovered when maintenance personnel arrived at 07:00 today; They took electronic equipment, wiring, materials and tools.

At 03:30 hours, personnel from the Ichalkil-A platform reported that several subjects with long weapons arrived and took Autonomous Breathing Equipment (ERA) , tools and materials. This structure is a production process center for the Ichalkil and Pokoch fields, 50 kilometers from Isla del Carmen.

Guillermo Chin Canché, the only Mexican chosen by NASA to explore Saturn and its moon Titan