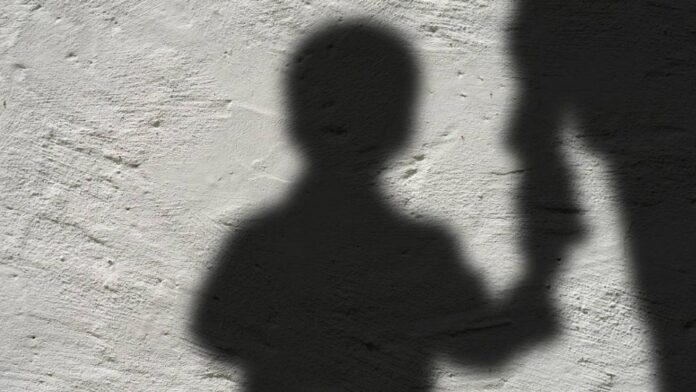 In 2018, a 10-year-old girl was the victim of sexual violence allegedly by her babysitter’s husband and children.

When she was 10 years old, “D” (as the young woman was called to protect her identity) was the victim of sexual assaults at the “San Pedro Pescador” Home, located in Ciudad del Carmen, Campeche.

Her alleged aggressor: Salvador “N”, husband of her then nanny Lupita “N”, who would have let the actions of her husband pass. Likewise, his sons Luis Ángel “N” and Julián “N” are singled out for allegedly participating in the attacks.

This was announced by the Twitter user “Executor of memories”, who gave voice to Rocío Meza and Mateo Talavera, adoptive parents of the young woman, who on June 24 denounced these attacks.

Rocío and Mateo, through Facebook Live, said that “D” confessed to them that in 2018 she was repeatedly a victim of sexual violence. It happened when she lived with her nanny for six weeks.

The young woman accused the aggressors before the director of the Casa Hogar, Martha “N”, as well as the president of the board of trustees, Karla Patricia “N”. Despite this, the accusations were ignored.

“D” also told what happened to her psychologist, “Landy”. She raised the report, which was signed by Gabriela “N”, attorney for the National System for the Integral Development of Families (DIF).

The adoptive parents assure that the document with the young woman’s statement “remains in the hands of those who want to cover up the case.” In addition, they point out that there are more young people in this situation, victims of Luis Ángel “N” and Julián “N”.

In this regard, the Casa Hogar “San Pedro Pescador” has set a position this Thursday, July 1st. They reported that so far “no criminal offense has been attributed to any member of the institution.”

They reaffirmed their commitment to people in vulnerable situations, for which they assured that they will cooperate with the competent authorities “in clarifying the facts that have been made public.”