“It would be an offense to freedom, that cannot prosper from the constitutional point of view; and the second: I take the opportunity to summon Mexicans to give their opinion on whether it is okay for the INE to silence us, “said the president of Mexico.

The president of Mexico, Andrés Manuel López Obrador, reproached the president of the National Electoral Institute (INE), Lorenzo Córdova, for requesting that the president’s morning conferences not be broadcast in full, during the campaign period.

López Obrador pointed out that in the event that the INE orders the cancellation of the transmission of his conferences, he will go to court, because it would be an act of censorship. He also called on Mexicans to express their opinion on whether they consider this petition legal, “if it is okay that in Mexico, the president cannot speak.” 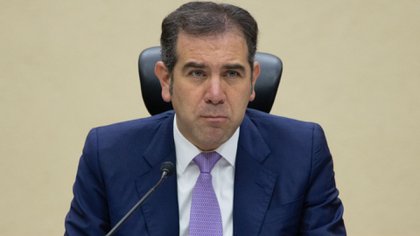 “First: going to the judicial authorities because it would be an act of censorship, it would be an offense to freedom, that cannot prosper, from the constitutional point of view, from the legal point of view, and the second, I take the opportunity to convene Mexicans for their opinion, if it is okay for the INE to silence us, that it is okay that in Mexico, our country, the president cannot speak , ” said López Obrador.

After the start of the federal campaigns , the transmission of the morning conferences of President Andrés Manuel López Obrador should not be broadcast in full throughout the country, this with the aim of guaranteeing fairness in the contests , commented Lorenzo Córdova , counselor President of the National Electoral Institute ( INE ).

During the first Seminar on Violence and Peace of the year, organized by El Colegio de México, Córdova commented that according to criteria of the Electoral Tribunal of the Federal Judicial Power (TEPJF), morning calls are government propaganda and the Constitution prohibits their dissemination during electoral campaigns, as they are considered “a space not only for information, but also for the promotion of government acts .” 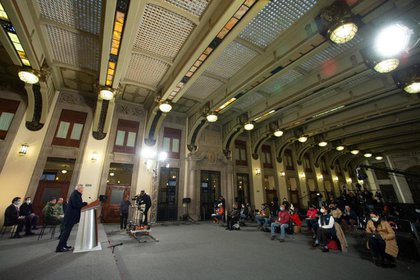 “According to our electoral legislation, electoral propaganda must be interrupted from the start of the campaigns and until the end of the day, ” said Córdova, who explained that this measure should start from April 4 and even earlier in some states. , since they start their processes in advance.

He also noted that if a media outlet transmits an expression or a comment from the president, it will not be a matter of controversy , as it may have news interest , but the criteria by which they cannot be transmitted in full is government propaganda, since the promotion of government works could influence elections .

López Obrador responded to Córdova’s statements made during the seminar and asked him not to worry, because he would not do anything that would affect democracy. ” We are not the same ”, he stressed. 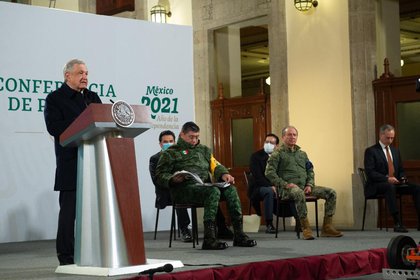 “And the director of the INE should not worry. We are not the same. We come from a struggle in which we have always faced the undemocratic practices that he has endorsed, because he has turned a blind eye to electoral fraud, to violations of the law. He, by slogan, delivered candidacies, registrations for new parties. For a long time a fraudulent, undemocratic policy was maintained in the country.

We have principles, we have ideals. We are not going to do anything that affects democracy; on the contrary, we are going to promote democracy. What does that mean in practice? That the government does not act in the electoral processes, that the government budget is not used, as they did and as he knows it and was silent, and never protested, that they were using public resources, “ said López Obrador.

The Mexican president pointed out that before, the president counselor of the INE never protested, and public resources were used. 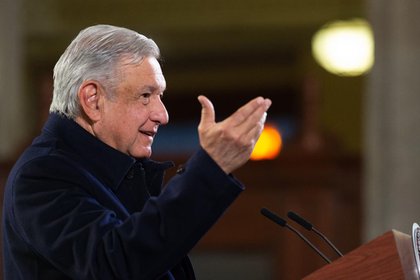 “The officials, what? Not even the one who was rector of the UNAM, then the Secretary of Health -Narro- was a delegate of the PRI being Secretary of Health recently? And let’s see, what did the current president of the INE declare then? Nothing, did not see.

So don’t worry . We are Democrats. The budget money will not be used, which is everyone’s money, nor will the officials participate, much less will we commit fraud. We are not the same. But they cannot take away the right to inform the people.

So what does he want? That we fold our arms? That we are hand and feet tied with the entire campaign against the majority of the information media, ” questioned President López Obrador.