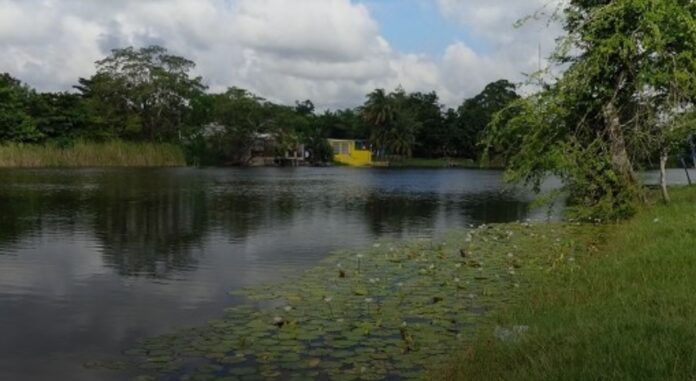 The Candelaria River is a river of Central America that flows from Guatemala to Laguna de Términos, Mexico, It has a length of about 400 kilometers and drains a basin of 9,228 km².

On Thursday, March 24th, Campeche citizens expressed their disagreement about the conditions of the Candelaria River, which went from being the cleanest river in the country to becoming a source of contamination, to the detriment of the ecology of that municipality and the state in general.

The citizens asked the authorities to act immediately to protect the Candelaria tributary and aquifers, as well as the implementation of surveillance operations to punish people who deliberately throw garbage and damage the environment.

On the other hand, they accused the local representative, Rigoberto Figueroa Ortiz, of not taking any action to avoid the massive contamination of this important river.