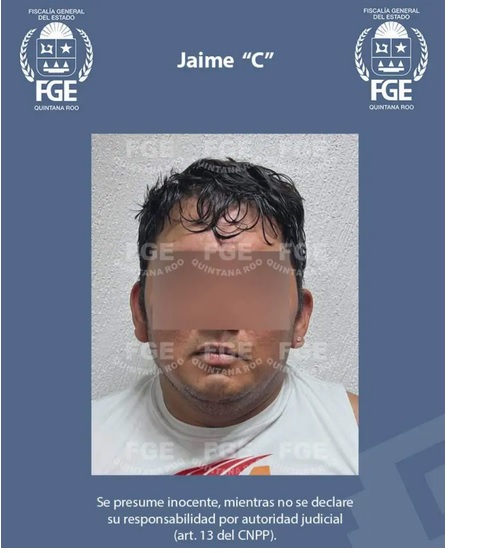 A suspect that was wanted for murder in the Mexican state of Campeche was captured in Playa del Carmen.

The State Attorney General’s Office of Quintana Roo reported the detention of Jamie “N”, who already had an arrest warrant against him issued in Campeche for the crimes of murder and drug trafficking.

According to the FGE, Jamie “N” is allegedly a violent and dangerous criminal capable of taking human life without any consideration.

Campeche state authorities declared that the detainee is a member of a criminal organization dedicated to drug trafficking and drug dealing.

The suspect has been handed over to the Campeche State authorities for a transfer back to that state so he can face the charges of murder and drug dealing.