The new Netflix series, World`s Most Wanted, whose first chapter is dedicated to the Mexican drug trafficker Ismael “El Mayo” Zambada, has revealed details of how the authorities have persecuted the leader of the powerful Sinaloa Cartel.

Among the details that the series have pointed out, there is one in particular that draws attention. There is not a single recording where the voice of the head of the fearsome cartel is heard.

“El Mayo knows that if he spends a lot of time on the phone, it could be the end of it, ” reveals the journalist specialized in drug trafficking Jesús Esquivel.

Aware of the stalking against him, Mayo Zambada avoids using the telephone and it is even rare for him to speak at any of his group’s meetings. The people in his charge cannot mention his name.

“There is nothing against Mayo. There is no recording of his voice, ” says the Mexican journalist.

Esquivel tells in the series that in the highest-level meetings of the Sinaloa Cartel, he did not say a single word, even to give orders to his subordinates, he called one of his collaborators out of the place where the meeting was taking place and once outside, dictated what had to be done. 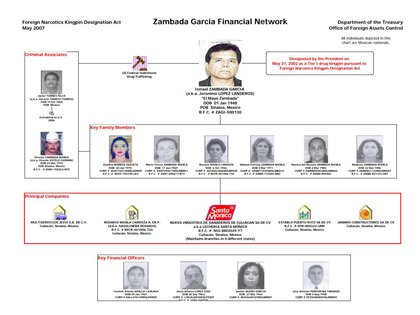 “In the meetings with the highest cartel bosses that Mayo says: ‘nothing’. When he wanted to give an order, he called someone, left, and then gave the order, ” explains Esquivel.

According to William Purpura, identified in the series as one of Chapo’s lawyers, Mayo is an extremely intelligent man who used Guzmán Loera as an intermediary for decades.

The tapes in which Guzmán Loera is heard talking about the cost and quantities of drugs he trafficked with were his conviction; instead, Zambada has been extremely careful about that. 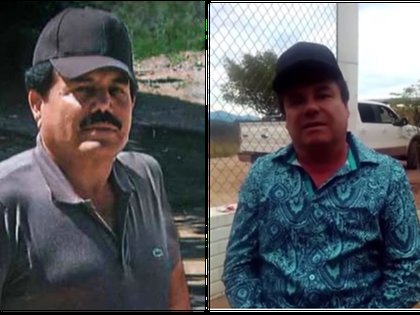 “That speaks to how powerful El Mayo is compared to El Chapo. Mayo must be an extremely intelligent man, now he must be 71 or 72 years old, ” says El Chapo’s lawyer.

Retired DEA agent Jack Riley, who for many years was after Mayo and El Chapo, says that the head of the Sinaloa Cartel is a business visionary and very strategic in his thinking.

“He is an enemy we have never dealt with, he understood from a young age the importance of going unnoticed.” 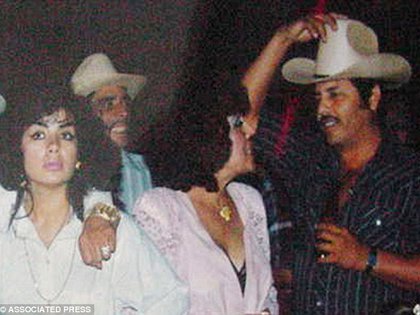 Riley says that the DEA, CIA, FBI, and even the US Secret Service were after the ties that the Sinaloa Cartel has with the Chicago gangs, but in particular, they wanted to have proof that the Mayo was the one who was running the operations. They were out of luck.

“All agencies, DEA, CIA, FBI, the Police, the ATF, even the Secret Service wanted to hear the Mayo speaking to verify that it came from him, ” says the retired agent.

“The intermediary was El Chapo, because he was nice,” said another of the agents who spent years on his trail. 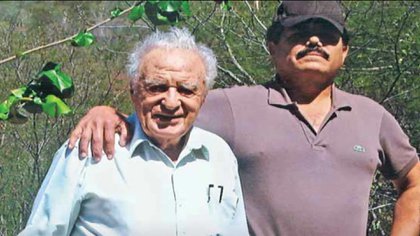 Guzmán Loera for decades was the one who gave voice to the Mayo’s orders. All the calls in which it was heard how he negotiated, reported, or directed cartel operations: they were his conviction.

The docuseries examines how five of the world’s most powerful criminals have remained at large, and why the US authorities want to put them behind bars forever.

“El Mayo” Zambada: from washing trucks to the top boss of the Sinaloa Cartel

The journalist Anabel Hernández, in her most recent book, ´El Traidor´, which she presented last year, reveals passages of the Mexican narco, as relevant as the above. The book publishes an investigation that the journalist began in 2011, when Fernando Gaxiola, a lawyer for Vicente Zambada Niebla, alias “El Vicentillo”, contacted her on the orders of his client to deliver documents and information to clarify things that he had already published in his book, “Los Señores del Narco.” 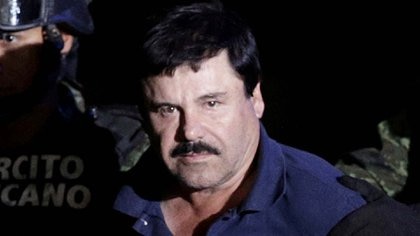 Among the documents he had access to are the diaries made by Vicentillo during the negotiations to collaborate with the US government, which until now were secret.

“Everything happened through ´El Mayo´, not by ´El Chapo´ Guzmán … He decided who lived and who died”, confirms his research and his statement already made since his previous publication: “Los Señores del Narco”.

But, who was the character that helped Ismael “ El Mayo” Zambada in the beginning and introduced him to the world of drug trafficking? That is also one of the myths and episodes that Anabel Hernández reveals. 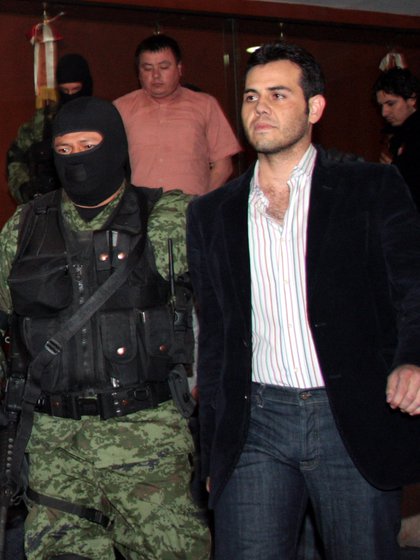 “The one who really introduces him to the world of drugs is a Cuban man, Antonio Cruz,” he said in an interview with Infobae México, within the framework of the presentation of his book ´El Traidor´.

“Antonio Cruz who is not even on anyone’s radar in Mexico, who married the sister of` El Mayo ´. His brother-in-law was an important heroin drug trafficker, who was first a Cuban policeman in the Fidel Castro regime and later emigrated to Miami, trying to be a major drug trafficker in the United States. He is arrested and later emigrates to Mexico, he meets Zambada’s sister when Vicente Zambada, when his family is in total poverty. When he (El Mayo Zambada) had to wash the tires of the trucks that entered the sugar mill that was in the vicinity of Culiacán. When he didn’t even have anything to support his family with, that’s when this Cuban came to change their lives, the Zambada family ”. 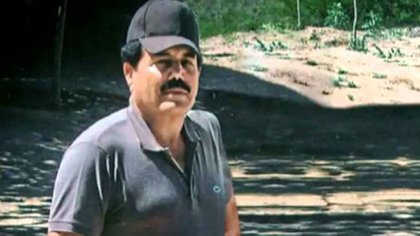 Hernández points out that this story was not known. She was able to find out first-hand thanks to the Vicentillo newspaper and later with her investigations that she did to verify what she read in the document.

The story goes back to the 1970s, when his brother-in-law, Antonio Cruz, was a major drug dealer in Los Angeles, dealing in Las Vegas and other cities in the US. however, it stopped in 1977 and that is when for the first time, the name of Zambada appears in US criminal record.