In case of having knowledge of his whereabouts, it is requested to contact the corresponding authorities or his family

One month after the disappearance of Alejandro Federico Reinhold, an Argentine citizen whose last known whereabouts was in Xalapa, Veracruz, his relatives, and loved ones urgently request both the authorities and the people of Mexico for their collaborate in finding him.

The last time Alejandro, also known as “Duke,” was contacted was from his cell phone on January 13, 2021. At that time, he told his friends that he was going to the hospital for having eaten bad chicken; however, this data could no longer be corroborated.

According to those close to him, Reinhold’s cell phone stopped being registered by the antennas in the ChiChiCaxtle town on the route that leaves Xalapa and reaches the municipality of Veracruz. 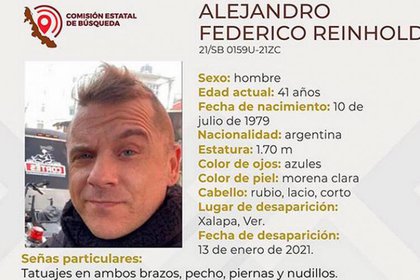 They also indicate that the citizen of Argentina had the intention of traveling to Cancun, Quintana Roo, southeast of Mexico. In addition to this, it is explained that the now disappeared was hired in December 2020 to give a motorcycle driving course at a police academy in Coatzacoalcos.

The provision of its services was promoted by the companies Cycles and Cortes Performance, both based in Xalapa. In this regard, they report that there were two instructors, one was Alejandro, who had a student in charge, a policewoman, who lost control of her motorcycle and at high speed crashed into a wall, resulting in injury.

So far, Reinhold’s family does not know if he has received any type of claim due to the accident that occurred. They also specify that since September last year, Alejandro has been under psychiatric treatment, as he was diagnosed with depression and put on medication. 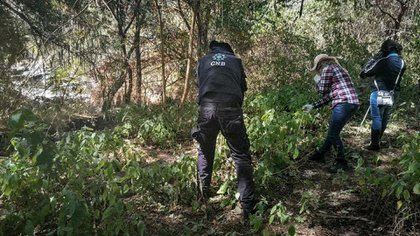 Alejandro Reinhold has residency in Mexico derived from a stay in the state of Querétaro from 2013 to 2017 and has been in the Mexican Republic uninterruptedly since 2019.

“ On February 1, 2021, we requested an investigation of the whereabouts at the Foreign Ministry, who quickly made themselves available. Currently, we are following the issue with said agency and with the Argentine Consulate in Mexico. In the first days, there were some reports from the Mexican police, but now they are being delayed. We do not know what the report of hospitals, annexes and shelters is. We don’t know if they managed to locate the videos of the road. This could give us indications at least of how he was transporting himself and with whom, ”reads a bulletin issued by Alejandro’s acquaintances, who will be on the lookout for any information at the phone: 55-8556-0472 ( Mexico ) or by mail: [email protected].

On its own, the State Search Commission in Veracruz has already requested the collaboration of the community to help locate the Argentine citizen. With the folio21 / SB 0159U-21ZC, the local agency urged to receive any help. 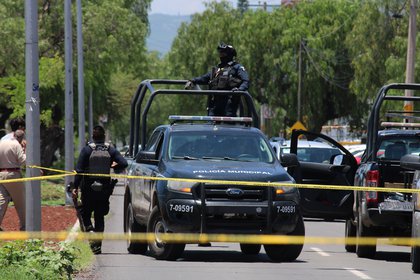 “We request your collaboration to locate C. Alejandro Federico Reinhold, any information contact the number and/or email that appears in the margin of this newsletter”, He wrote on his Twitter account and added Alejandro’s description: Male, 41 years old (July 10, 1979), Argentine, 1.70 meters tall, blue eyes, light brown skin, straight blond hair. He also refers that Reinhold has tattoos on both arms, knuckles, chest, and legs.

To report directly with the Veracruz authority, the contact number 228-319-3187 or 911 was established. Likewise, there is the email [email protected]. On their own, Alejandro’s family assured that they will remain in contact with the Mexican authorities through the Foreign Ministry.